How to end the FBI

How to end the FBI 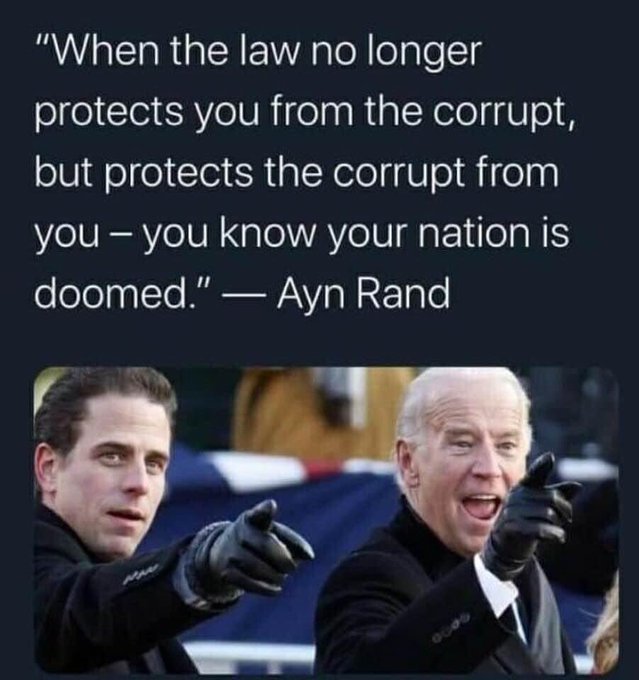 For the first 35 years of my life as a Cleveland Indians fan, the team had six winning seasons. Most people viewed Major League as a comedy but we fans saw it as a documentary. They were that bad.When they moved to the new park in 1994, they began winning. They sold out every game. Nobody does that in baseball. Cleveland did. A colleague asked me if I resented the people jumping on the bandwagon.

I said no. I’ve been waiting for them.

So it goes with calls to abolish the FBI. The bureau spying on Donald Trump on behalf of Obama was the last straw for me. I have issued calls to dump it.

For example, in calling for the indictment of Andrew McCabe in 2018, I wrote, “The end game should be the repeal and replacement of the FBI with an agency that helps local and state law enforcement officials.

“The United States was never intended to have a national police force.

“Yes, federal laws should be enforced.

“But over the years, the FBI has tried to entrap politicians (Abscam) and otherwise abused its power. The refusal by FBI officials to honor a congressional subpoena shows a contempt not only for Congress, but for the Constitution and the American people.

“FBI agents put their lives at risk every day to protect and serve America, but the fish rots from the head down, as the saying goes. Throw the fish heads in prison, and re-assign everyone else.”

Now the calls for dumping the bureau are rising following the raid on Mar-a-Lago. This is the biggest fishing expedition since Moby Dick. I welcome the help to rid us of the  bureau.

But I made one mistake. Don’t reassign any of the agents and support staff to anything. Start fresh.

Then and only then, abolish the FBI. Freeze hiring in any federal agency for two years so that everyone in the FBI has no place to go except a state agency or (gasp) the private sector.

Then ship back the Marshal Service and the background check to the Department of Justice along with the Secret Service because I plan on getting rid of Homeland Security, too. The Department of Defense is going to protect our nation again. Having the Air Force screen passengers at airports will cut into the time for their woke training. Gee, that’s too bad.

I get that 90% of the FBI staff are good loyal Americans. But the bad apples have so rotted the bunch that we must discard the entire basket.

But who said I know everything? I look forward to ideas from others on how to end the FBI because that is what we need to do. And we need to do it in a way that it won’t return.

Next up, the Capitol Police. Their duties can be assigned to the Walmart greeters.