Don Lemon had a bad week. It began when a British scholar educated him live on his very own show on the true role of Britain in slavery. And now I am going to introduce him to the fact that had his ancestors not been sold and shipped to America, he would not be a millionaire today. He would be a second-class citizen.Let’s start with Lemon’s first lesson on slavery.

His guest was Hillary Fordwich, an expert on British royalty who was brought in to talk about the queen and her funeral.

Lemon said, “England is facing rising costs of living, and you have those who are asking for reparations for colonialism … and some people want to be paid back and members of the public are wondering, why are we suffering when you have all of this vast wealth? Those are legitimate concerns.”

She then lectured him on how African kings conquered and enslaved people.

Fordwich said, “African kings were rounding up their own people, they had them in cages waiting on the beaches, no one was running into Africa to get them.”

She also stunned him by pointing out slavery was ubiquitous in the world in the 19th century. She asked, “Which was the first nation in the world that abolished slavery? The British.”

Which brings me to Sandra Greene, an African-American history scholar at Cornell. She studied at the University of Ghana — in the nation that was the hub of African slave trade — and is well-versed in the subject. African kings sold 12 million slaves to Europeans over 400 years, according to Greene.

Millions more were retained in Africa.

Greene said, “It’s not something that many West African countries talk about.”

Slavery was different in Mother Africa.

She said, “They didn’t have racial slavery. The distinction was, and is, by kinship. People there are very clear about an individual’s background, and they retain oral records of who is who within a family. In some families slave origins still matter, even today.”

To be fair to Mother Africa, Stepmother USA treated the descendants of slavery as second-class citizens for a century after abolition. But in the last 60 years, the USA has tried to make amends through affirmative action and the like.

Mother Africa is a different story.

In her story on Professor Greene, Jackie Swift wrote, “Greene mentions a recent court case in Ghana that highlights the legacy of slavery in that country. A prominent chieftaincy was disputed within a very large family. Two branches of the family offered up possible candidates for the position. Then the branch descended from freeborn ancestors asserted that the other branch—descended from slaves—did not have the right to such an important position. The issue went all the way to the Ghana Supreme Court. “The court said, This is a family concern, so whatever the family thinks, is right,’ says Greene. In essence, the court denied the right of the slave descendants to hold a position of power.”

Dr. Ben Carson said, “I Already Won The Lottery, I Was born In America And Know The Lord.”

Who am I to argue with a brain surgeon? He spoke for many of us. My ancestors came from England (on the Mayflower, no less), Switzerland and a couple of Eastern European shitholes. Mine was the Golden Card.

So was Don Lemon’s.

In his defense, he asked a legitimate question. That he got an answer he didn’t expect is real journalism. 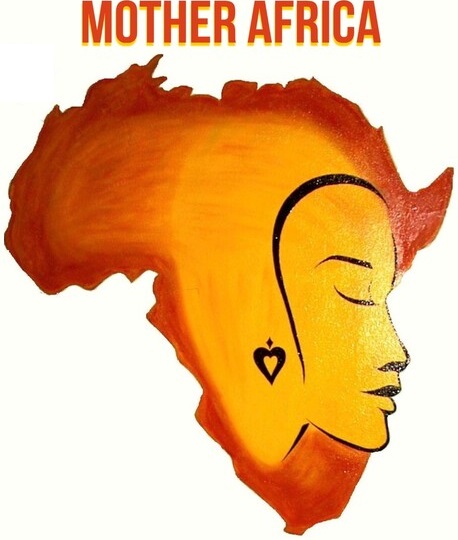