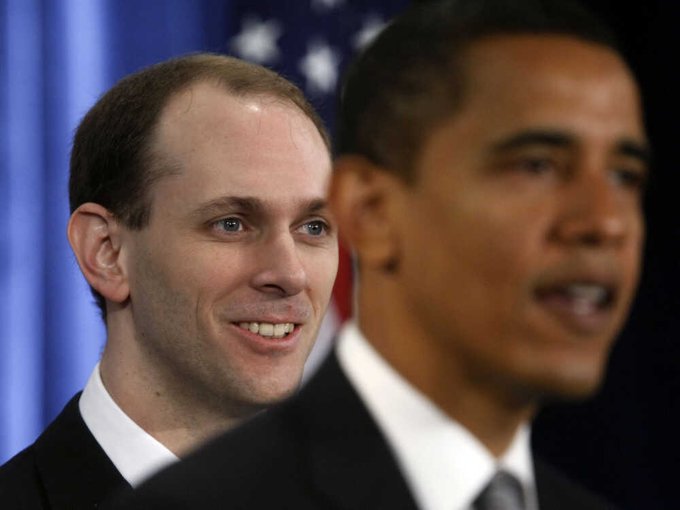 The University of Chicago asked a bunch of economists about inflation and I do not think the university received the answers it was looking for.Question A asked if they agreed with the statement, “A significant factor behind today’s higher US inflation is dominant corporations in uncompetitive markets taking advantage of their market power to raise prices in order to increase their profit margins.”

58% disagreed with the statement: “Price controls as deployed in the 1970s could successfully reduce US inflation over the next 12 months.”

That 58% included Austan Goolsbee, a professor at the University of Chicago, who was chairman of the Council of Economics Advisers under Obama.

He was not alone in pooh-poohing the idea.

Nobel laureate William Nordhaus said, “Perhaps it could reduce inflation in short run as 1970s. Would only cause more shortages and a terrible idea.”

Even those who agreed that it could work disagreed with the idea. Daron Acemoglu of MIT said, “Effective price controls, by definition, would reduce price increases, but they would most probably create other huge distortions.”

Richard Schmalensee of MIT also agreed it would work but said, “Over 12 months, probably, but with significant costs.”

The lessons of Truman and Nixon, both of whom imposed price controls, have finally been learned.

The only way out of inflation is a recession. Ronald Reagan did that in 1981 and 1982 by having the Fed raise interest rates. Biden lacks the guts. Instead he will fumble along and try to increase government spending, a move that would feed even higher inflation.

Workers will be hit hardest.

On January 4, the Wall Street Journal gushed, “With employers gearing up to boost spending on pay in 2022, there has rarely been a better time to go after a raise.

“Companies are setting aside an average 3.9% of total payroll for wage increases in 2022, the largest increase since 2008, according to a new report from the Conference Board, a private research group.”