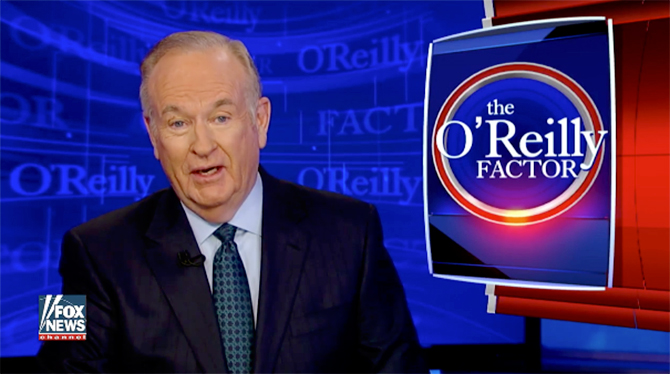 Bill O’Reilly at 72 still outshines any commentator on TV, including his successor, Tucker Carlson.

Allow me to prove it.O’Reilly told Just the News the Freedom Convoy won the Battle of Ottawa.

“And the truckers basically said, ‘Look, you’re not going to tell me that I got to get four shots or two shots, and, you know, I’m not going to do that. And I’m going to use the power of the truck to shut down a government.’ And they did. And they won. Truckers won.

“So little Justin Trudeau, a very weak leader, very liberal man, doesn’t really know what to do. And he looks very weak. He’ll never be re-elected again up there.”

The truckers are paying a huge price for their revolt. The Royal Canadian Mounted Police proved to be thugs. Ottawa has confiscated trucks. Bank accounts were frozen. Donors doxxed. It is a mess.

The truckers ended the pandemic panic once and for all. The CDC finally admits masks do nothing to stop a virus. They do help stop flu deaths, but so does listing every flu death as covid.

“And there’s no doubt he is. I mean, even his most ardent supporters — they can tell you he’s not, but everyone knows he is. Democrat Party does not want him to run again. They’re looking around, Hillary Clinton is raising money — although Hillary Clinton now has a lot of trouble with the tapping of the Trump Tower.

“So the Democrat Party understands that Joe Biden is diminished. He has lost credibility. People don’t believe that he can solve any problems whatsoever because he has not solved any problems. And so the Democrats are in disarray.”

Surrendering Afghanistan to the Taliban was the beginning of the end. Within weeks, student sections at college football games were chanting “Fuck Joe Biden.”

Leadership requires a fear factor. Obama was able to use his race to silence critics. No one wants to be called a racist, right?

The chant showed no one fears Biden.

No one fears Justin either.