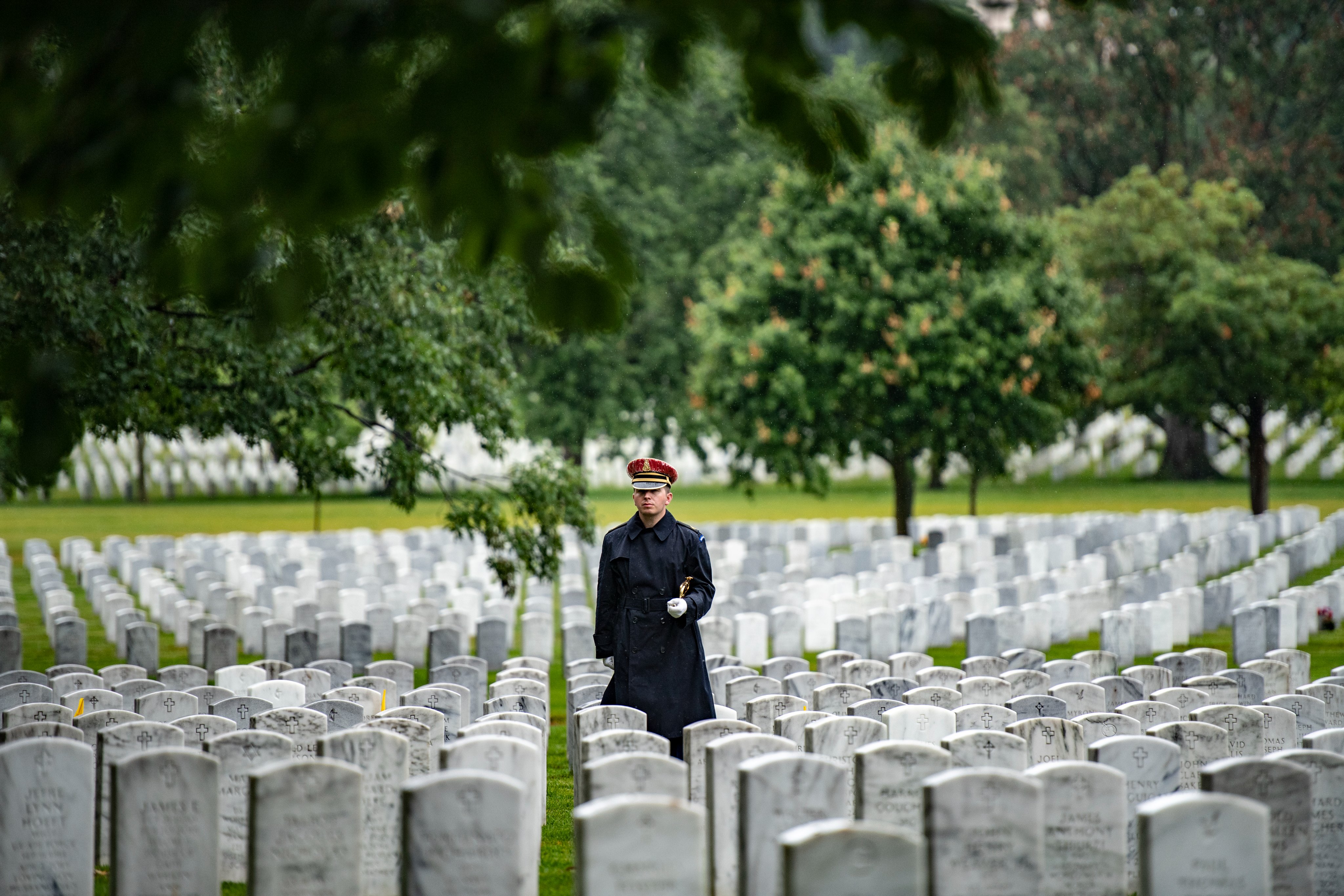 The only color in the Army is green.

The main reason I prefer blogging over newspapering is blog readers contact you. Some readers have corresponded with me for years. They come from all walks of life, and in sharing with me their experiences, they make me a better writer.One of my longtime readers explained white privilege in a letter to General Milley, which he emailed to me yesterday

The letter began, “First, a sincere thank you for your service to our country. I am blessed and have so many freedoms others in this world do not have due to the men and women of our Armed Forces. This thanks is from the heart.

“I heard about your testimony today that you are trying to understand White Rage. Perhaps I can be of help here.

“My great-grandmother came to this country around 1890 from Germany with her husband and two young children. She had a rough life. Her husband was killed shortly after arriving, but she was able to remarry and eventually had a total of four children that she raised. Per family lore, she was always grateful the opportunity this country gave her. When WW II came, she had four grandsons who served. The year 1944 was very difficult for her.

“Her grandson Lewis was badly injured in a military accident in August of 1944 and was hospitalized for months. He did recover.

“Her grandson Mel was wounded at Ormoc Bay in December of 1944, where he was recommended for the Silver Star.

“Her grandson Bur’s life ended at a place called Omaha Beach on June 6, 1944. His death devastated her and many members of the family. His father never recovered, he became a recluse.

“Seventy-seven years later (2021), our liberal establishment is describing people like my great-grandmother as an individual of white privilege, an individual who didn’t know the true value of suffering. She was part of the ruling establishment responsible for the sins of slavery.

“General, with all due respect, does this help you to understand White Rage? Again, thank you for your service.”

There was a follow-up letter from my reader, “Going through my father’s scrapbook after he passed away, I came across some pictures and found out they were his three best friends in College before the war.

“Harold C. was killed in the Marine Corp while training to be a pilot. His family were Jewish immigrants from the Soviet Union.

“Whitey L., a navigator, died in January of 1944 when his plane went down while transporting supplies to Europe. He lettered in three sports in college: Basketball, track and football. He was a major league baseball prospect when the war started.

“Charlie M., also a navigator, he died in a bombing raid over Germany in July of 1944.  An honorable mention All-American football player and an all around nice guy per my father’s yearbook.

“Finally there are two shipmates of my father. They must have meant something to them because he took both their pictures and had them saved in his scrapbook.

“Again, General, thanks for your service and perhaps this help you understand why such a thing as White Rage exists. Per the liberal establishment these men are part of the oppressing class responsible for all sorts of evils in American History. They and their families did not suffer.

“I think, no, I know. All these people suffered.”

My reader then emailed me, “I have a picture of my great grandmother on my mother’s side who came from Scotland about 1880.  She had seven grandsons that served in World War II.  One volunteered as a test pilot and was killed in a plane crash in 1944. My mom was close to him. His father, my great uncle, never recover from his son’s death and died in 1946. Another grandson was permanently disabled during training. I have no real information on the others.”

He included photos of his father Mel and all the men he mentioned. Out of concern for reader privacy, I won’t show those photos.

I do know Mel suffered years of PTSD. I have verified this. Mel was a hero who saved hundreds of men’s lives, but he was haunted by the horrors of war and the one man whose life he did not save.

And my reader suffered for it, too, because while his father was loving, a good provider, a productive member of society (an understatement), and a good role model, his PTSD was always there as well.

His family arrived here in 1880 and 1890 — long after slavery ended. They lived in the North, not the segregated South. His Great-Grandmas, their children, and their grandchildren sacrificed and suffered for this great nation during World War II.

How dare Milley or anyone imply they are a privileged class because of the color of their skin!

But I know the answer. Milley is a political general who puts politics above military duty. He is a modern McClellan, a detestable man who defied Lincoln. In 1864 — amid a Civil War that McClellan deliberately helped lengthen — he ran against Lincoln for president.

Milley’s sanctimonious embrace of racism against white people is just as bad as the racism Democrats embraced against black people.

That is an outrage, and many white people are enraged by it.

And black men died in World War II as well. They loved their country and hoped someday to be accepted as more than second-class citizens.

As I said, readers are very kind to me. They point out typos and send me news items. They share their experiences with me. Usually, I keep it to myself but every now and then, circumstances warrant my sharing the story with all my readers.